One of the goals of our website is to provide you an extension of care. As you navigate through the site you will find a wealth of information about podiatry, heel and foot pain, orthotics, treatments available, exercising and shoes. There is an overview of our practice including our Kansas City podiatrist and staff, office hours, insurance and appointment procedures, maps, directions and contact information.As a licensed podiatrist in Overland Park, KS and Blue Springs, MO we believe our patients deserve to have the information needed to make good choices about their heel and foot pain care. Our goal is to educate each patient and begin a relevant treatment program with the highest quality of care available. Whatever your heel and foot pain, we'll work together to find the answers that will comfort you and bring you relief.We take pride in providing you with a comfortable office experience. Our qualified staff is friendly and will ensure a pleasant visit. We offer three convienent locations in the greater Kansas City Area to serve you. We invite you to e-mail or call our office with any questions via the contact us page of our Website. 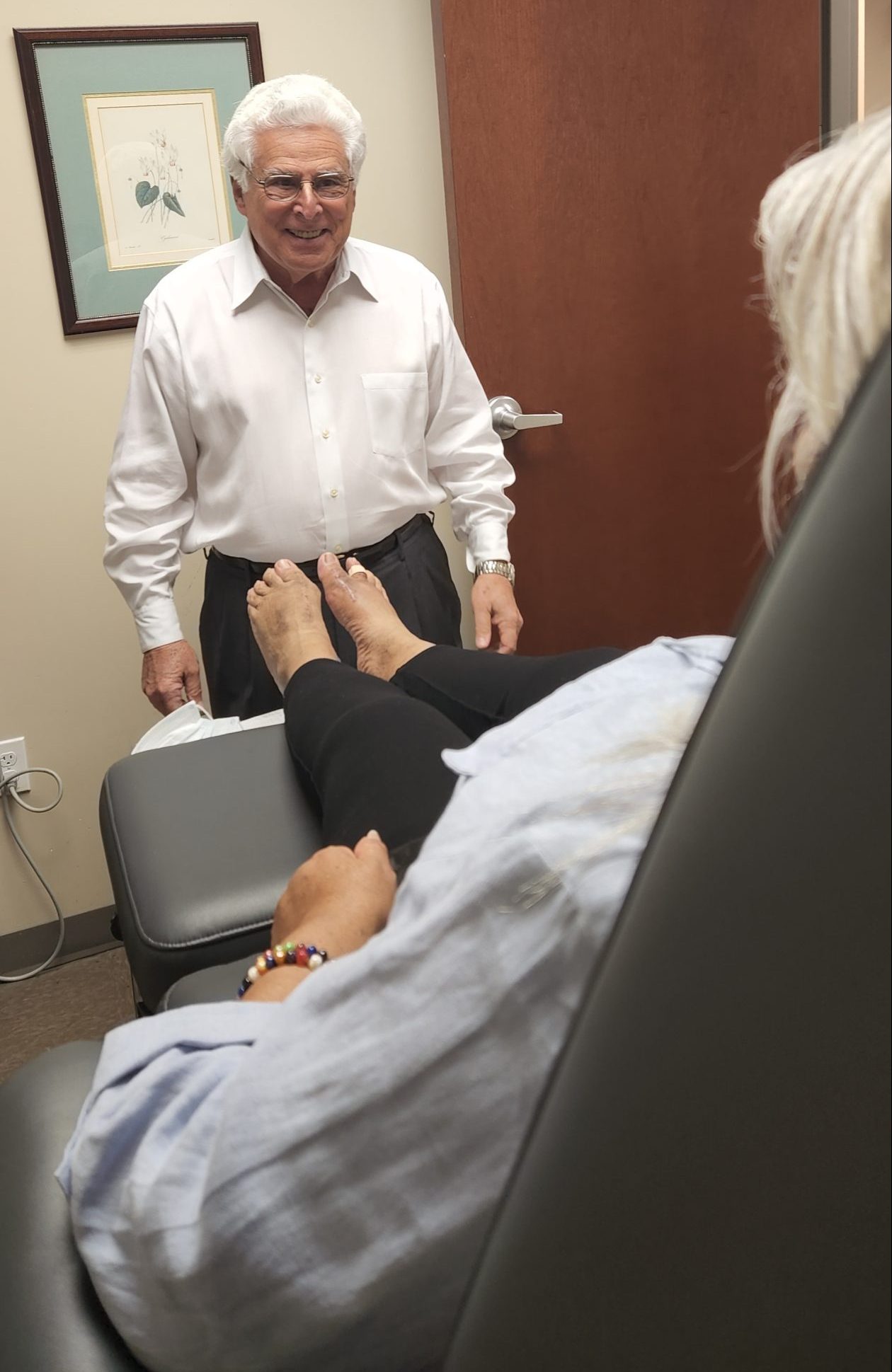 Dr. Sheldon Fleishman began his private practice in 1973. The doctor earned a Bachelor of Arts degree at Temple University, majoring in Biology in 1968. He began his medical education at the Pennsylvania College of Podiatric Medicine in 1968 and graduated in 1972, with honors in the Stirling Harford Honorary Anatomical Society, as well as, Pi Delta National Podiatry Honor Society, given only to those students with a grade point average greater than 90, for all four years of medical education. The doctor's surgical residency began at the Ohio College of Podiatric Medicine, within the Cleveland Foot Clinic, as well as, many area hospitals in Cleveland, Ohio. A portion of his surgical residency was performed at the VA hospital in Leavenworth, KS, as well as, Fort Munson Army Hospital. It was the time he spent at these hospitals, which encouraged him to practice in the Midwest. Dr. Fleishman is certified as a Diplomate in the American Board of Foot and Ankle Surgery and is a Fellow of the American College of Foot and Ankle Surgeons,Associate American Professional Wound Care Association ,a past president of the Kansas City Podiatry Association. The doctor has served for 10 years as the physician liaison for his specialty to Medicare, for the Midwest region. During his professional career, he has been involved in training podiatric students and surgical residents. The doctor attends scientific meetings annually, in all areas of medicine and surgery, to provide the most advanced medical treatments to his patients. In 2003, the doctor became an associate in the American Professional Wound Care Association to provide highly technical treatments, to a most difficult group of patient with diabetic ulcerations. In his spare time, Dr. Fleishman enjoys playing golf and spending time with his grandson.He participates on the active medical staffs at: • Centerpoint Medical Center • Lee's Summit Hospital • Research Medical Center • Menorah Medical Center • St. Mary's Hospital of Blue Springs • MidAmerica Surgical Center • Centerpoint Surgical Center.Dr. Fleishman maintains memberships in the following professional organizations: • American Podiatric Medical Association • Missouri Podiatric Medical Association • Kansas City Podiatric Medical Association 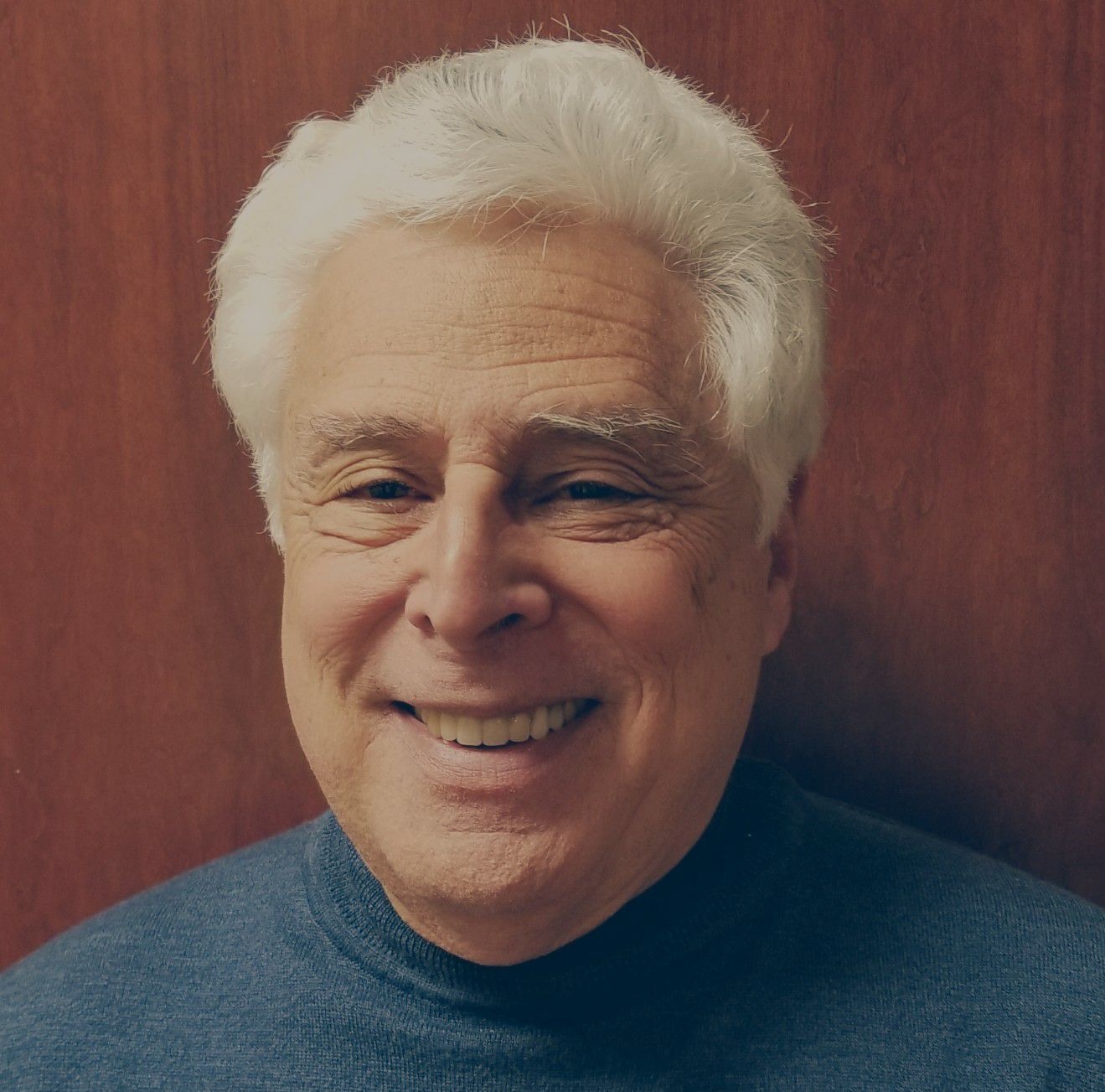 Dr. Sayed is skilled in all aspects of podiatry, including sports medicine, wound care, and trauma. He is board qualified in both foot and rear-foot/ankle surgery and is a member of the American College of Foot and Ankle surgeons. He enjoys reading up on the latest techniques to further improve the outcomes of his patients.Dr. Sayed completed his undergraduate degree at the University of Kansas. He then pursued his podiatric doctorate degree at Barry University in Miami, FL. After medical school, he completed a comprehensive 3 year residency in foot and ankle surgery at Jackson North Medical in Miami, FL.In his free time, Dr. Sayed enjoys spending time with his wife, his son and their Corgi, Herbert. Being a Kansas native, he especially enjoys watching sports, and rooting on the Jayhawks, Chiefs, and Royals. 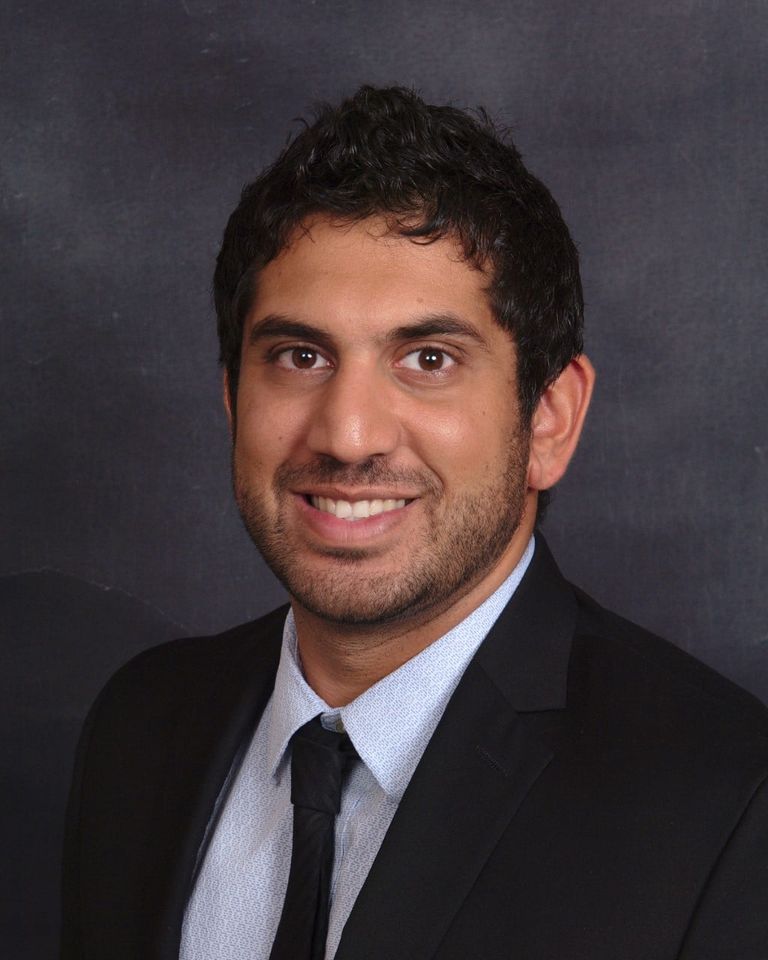 ABOUT US
If you are looking for a Kansas City podiatrist that serves the communities of Overland Park, KS and Blue Springs, MO, we welcome you to our practice.
FOLLOW US
© Sheldon Fleishman 2022